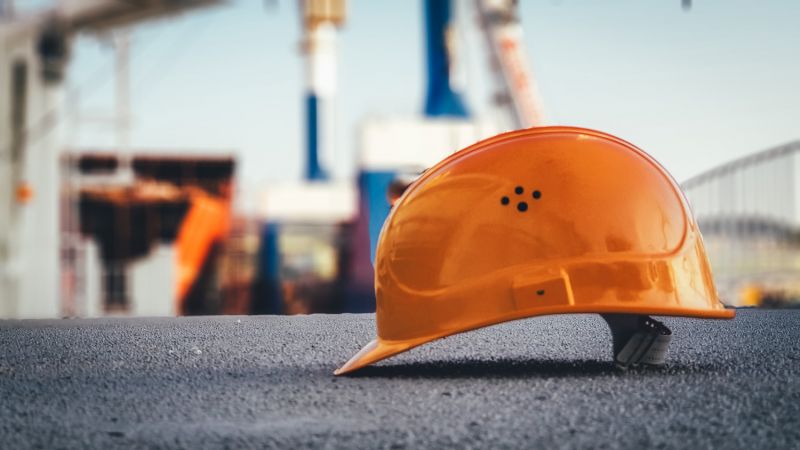 The $20M project required a fast track design, documentation and construction period with only 12 months between concept design
and commissioning.

The project is the planning, design, documentation, construction and commissioning of the HMAS Harman Communications Facilities. The facility is an important national asset for the Defence organization, incorporating high levels of security and operational reliability.

The site is located at HMAS Harman, between Fyshwick, ACT and Queanbeyan, NSW

The building essentially comprises of

2100m2 level one extension Modifications to the existing Building 434

The building essentially comprises of the following: